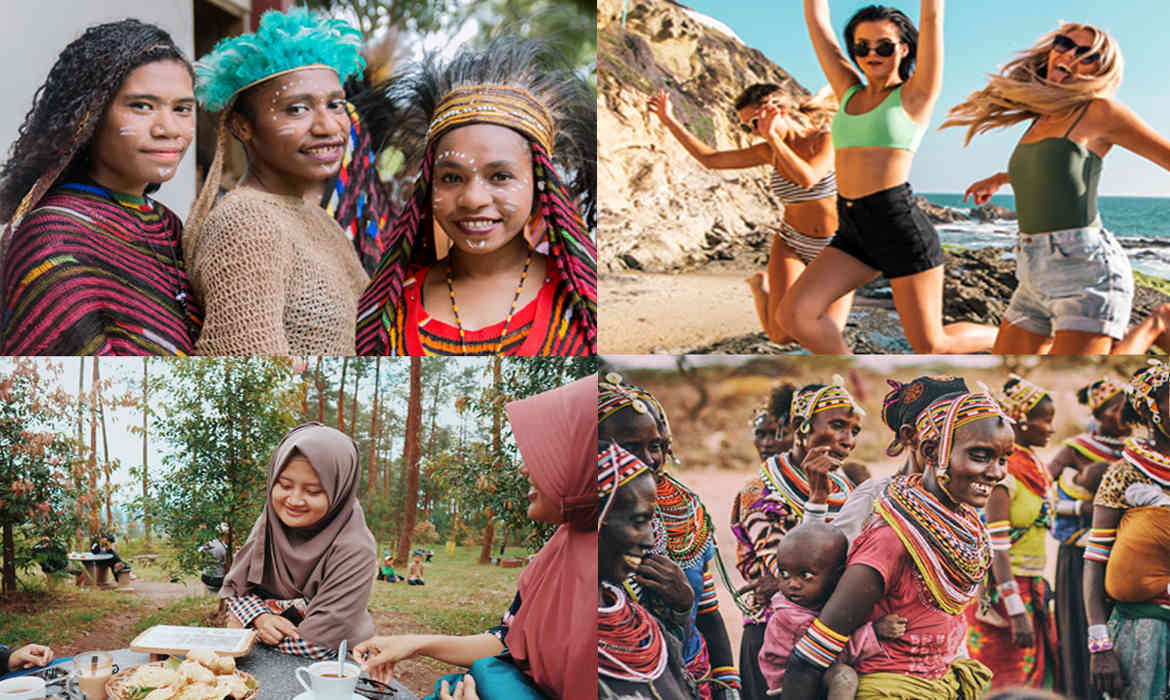 Why do we celebrate Women's Day in South Africa?

In South Africa we celebrate Women's Day on the 9th of August every year in honour of the women who fought against the apartheid government. Over 20000 women of all races marched to the Pretoria Union building on 9 August 1956 to protest the pass laws.
During the apartheid era, the pass laws prohibited people of colour from entering areas defined as 'white areas' if they did not have the relevant ID documentation.

During the march, the ladies had 30 minutes of silence as a collective group and then sang a protest song in honour of the occasion: Wathint' Abafazi Wathint' Imbokodo! – "When you strike a woman, you strike a rock". This song has since become a representation of a woman's strength and courage.

The pass laws were only repealed in 1986 but the impact of the march was so great that the government declared the month of August as Women's Month and the 9th of August as a public holiday; what we now know as Women's Day, in honour of this amazingly strong group of women who fought for those who had no voice.

What you can do this long weekend…

Not a member yet? Leave your details and we'll call you back join

Or check out our Amazing Packages which include access to Freebies, Discount, Added Value and 2for1 Voucher deals, Sim Card, Monthly airtime rewards, Double Airtime purchases and Legal Assistance packages